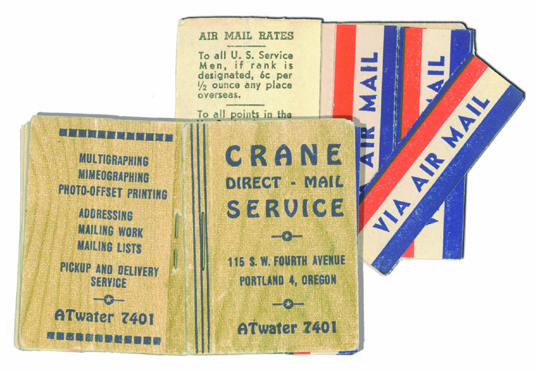 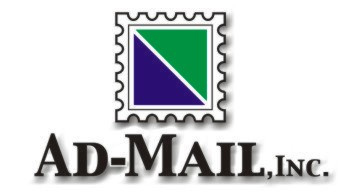 IT ALL STARTED WHEN…

In 1930 the name was changed to Crane Advertising and in 1934 they became Crane Direct Mail Services. Gordy Anderson grew the business and made several moves around northwest Portland. They added IBM punch-cards, cheshire machines, and printing presses.

The name changed again in 1965 and has been Ad-Mail since that time. Many dedicated employees joined the team and stayed around for decades. Computer services moved to an IBM system 3 and then to Digital VAX.

In 2011, with competition from e-mail and social media, Ad-Mail adds pURL capabilities to enhance variable direct mail and provide customers with analytic response tracking. The USPS leads the industry to the next generation of postal preparation with the Intelligent Mail barcode.

In 2016, Ad-Mail teamed up with a local printer, Premier Press.  In joining the Premier family, Ad-Mail inherited cutting edge printing technology and moved to its present location on Swan Island.